Investigating A Scam or Fraud

Explore The Role of Skip Tracer
BACKGROUND RESEARCH DURING THE HIRING PROCESS: IT RESEARCH CAN PROVIDE YOU WITH UNIMAGINABLE INFORMATION 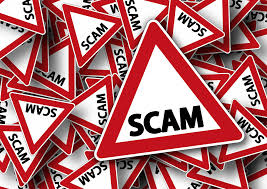 Detection of insurance is quite easy as compared to other frauds. Detecting insurance scam is as easy as following the alleged injured party for few hours and snapping pictures of them while they are performing activities. However, not in all cases of insurance fraud a private investigation revolves just around an individual who commit the fraud. 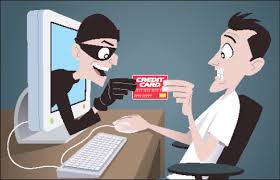 Cyber fraud is a type of fraud which people commit on internet with other people. A private investigator is also able to handle this case. He will investigate the entire situation and the relevant people who involved in this scam. In cyber fraud, a private investigator can also check the online records like chat or calls to reach at right conclusion.

Bankers also hire private investigators to investigate fraud. an employee of the organization or any other person can do such scams via taking cash from bank and adjust this cash concealment very carefully. A PI will investigate all records of the bank to detect the fraud and he reveals the person who is responsible for this fraud.